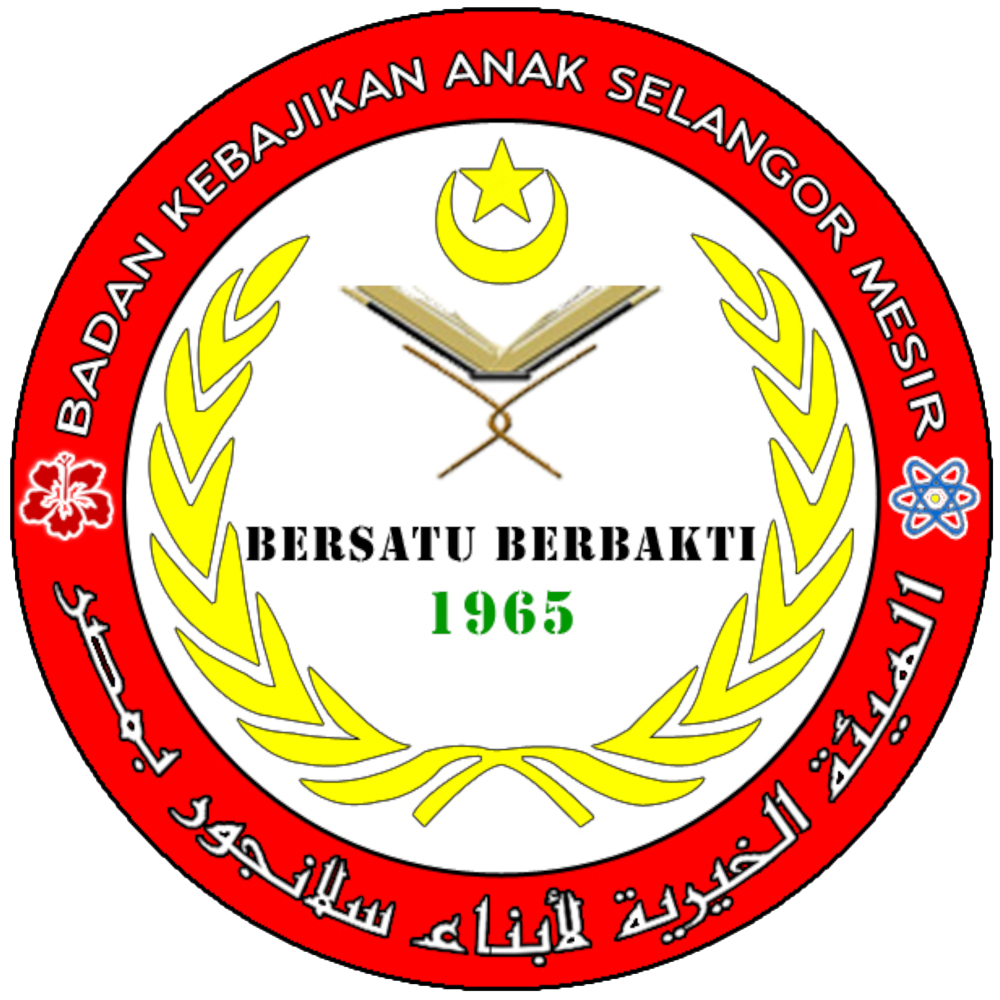 A Muslim soldier is a Muslim who has engaged in war, or is trained in the art of war. Some of the more contemporary belong to state or national military forces and are more accurately described as soldiers. Some of the older entries may be more accurately be described as warriors. Entries in this chronological list are accompanied by dates of birth and death, branch of Islam, country of birth, field of study, campaigns fought in, and a short biographical description. This list includes notable conquerors, generals, and admirals from early Islamic history to the 20th century.

Lastly, as we all know, warriors in Islam plays an important part in increasing the power in youth once upon a time. We should appreciate their sacrifice. 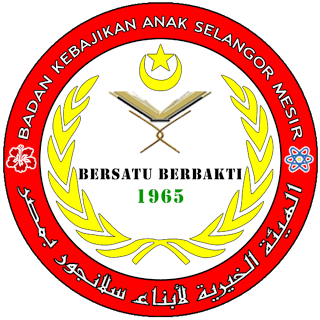 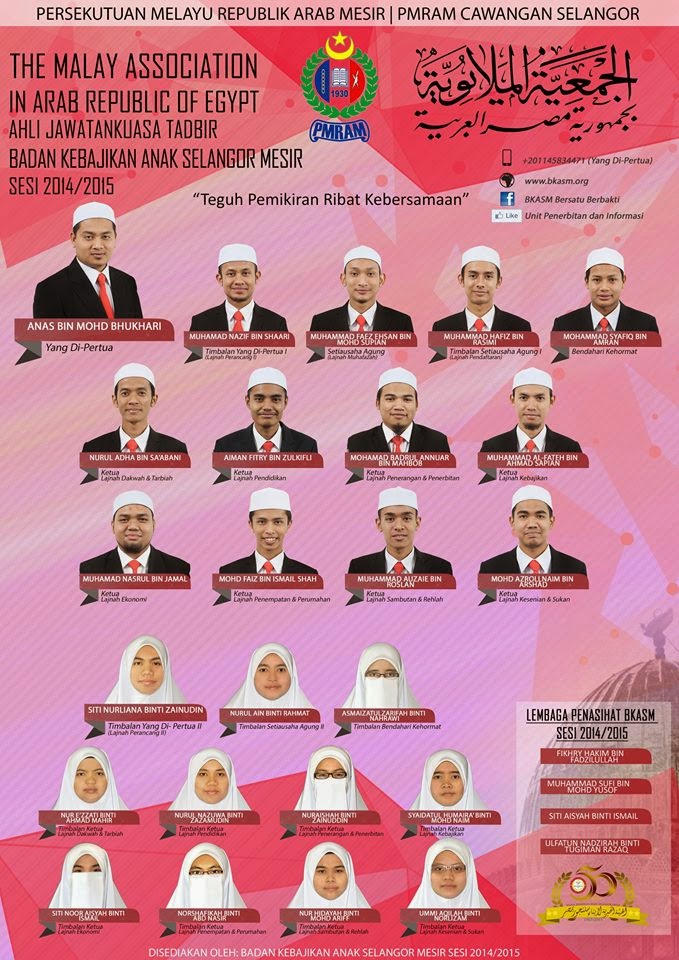 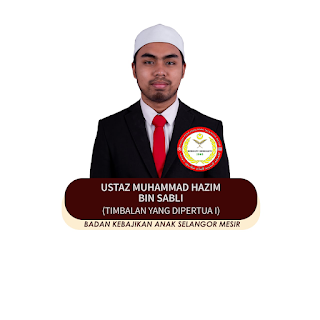